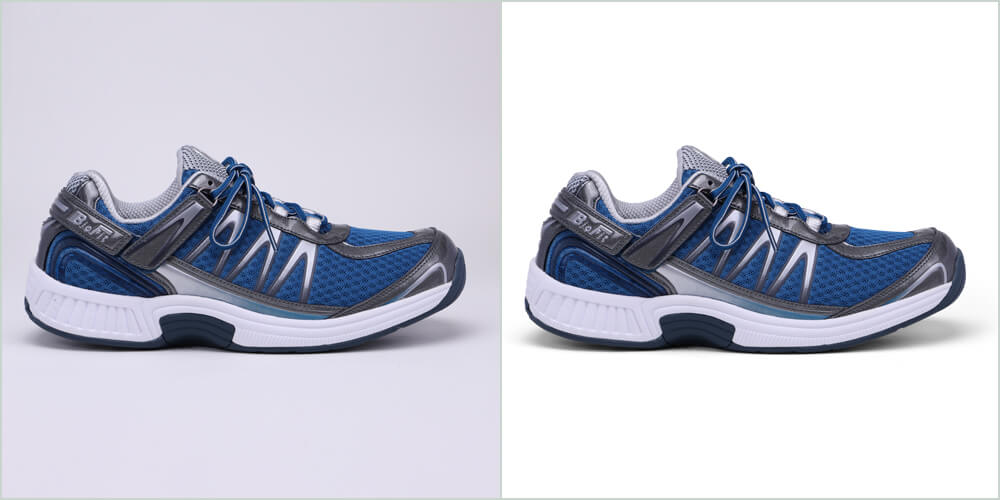 Shadows of the image are very vital for any photograph's impression, texture, and sense of depth. There are different kinds of influence and range from reflection and mirroring. Drop shadow is certainly yet still impressive. Every effect represents a different term of indication for the objective that you are looking for. When flat images provide the impression of clarity and minimalistic-ness, shadows generate depth in a photograph. Make them look more realistic and give a 3D look to them. There are Natural shadow creation, cast shadow, drop shadow creation, reflection shadow. From them, drop shadow and reflection shadow are the most used and represents the object in a very different way as you find a sample above. If you're looking for any shadow creation isn't named on top, please don't feel hesitate to contact us. Our proficient team can deal with any types of photo treatment requirements.

Drop shadows are the types of shadows that anyone will normally see next to any product. In real, drop shadows are being created by any sort of light source. This kind of shadow makes the image looks as if the product is a little bit raised on the top of the surface of the image. The photograph looks like it is floating on the background. This procedure often applied to make the product eye-catchy on E-commerce sites. Relating to density, it is segregated towards several choices in the process: i. very soft shadow ii. Hard shadow. Concerning density for darkness is not that substantially huge it is identified as a very soft shadow.

An artificial effect that represents an object with a cast shadow on the background is referred to as a natural shadow. The photo editor has the scope to choose the source of light coming from to make the shadow in the opposite direction.

When a object has a natural shadow in it, but you will require erasing the background keeping the natural shadow. In order to use that shadow on any other different background. With a view to make that perfect our specialists have to put the exact level of transparency or haziness on the shadow. Sometimes, our professionals have to produce a natural shadow by hand to get a better result than the primary shadow.

Ideal for displaying an object on a ground, a reflection shadow will reflect whatever is on the ground. Reflection shadow creating service is needed to be effective, particularly in conditions when you have to highlight an object. This sort of shadow is mostly applied to the E-commerce website. Our professional experts produce this shadow efficiently and very precisely, or else this shall ruin the entire object and seems like edited and unnatural.

We would like to encourage you to use our "Free Sample' offer for 2 images. 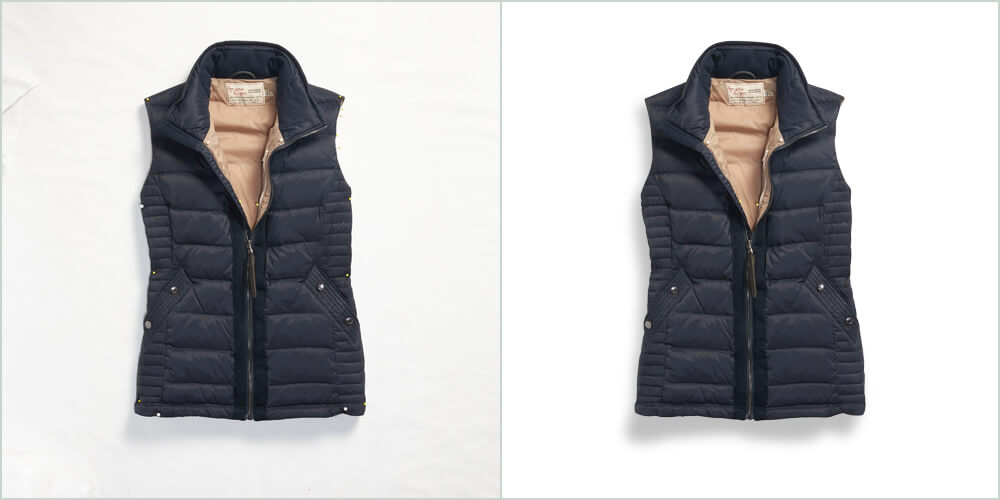 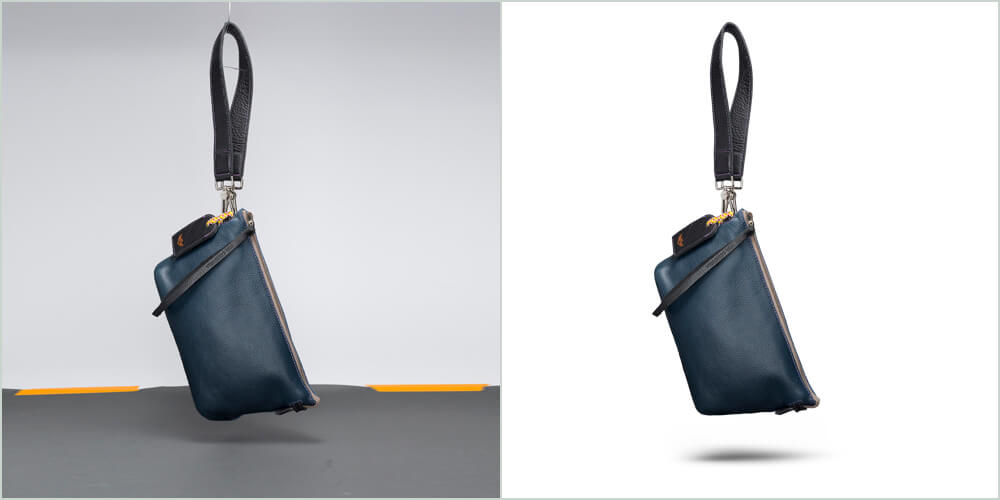 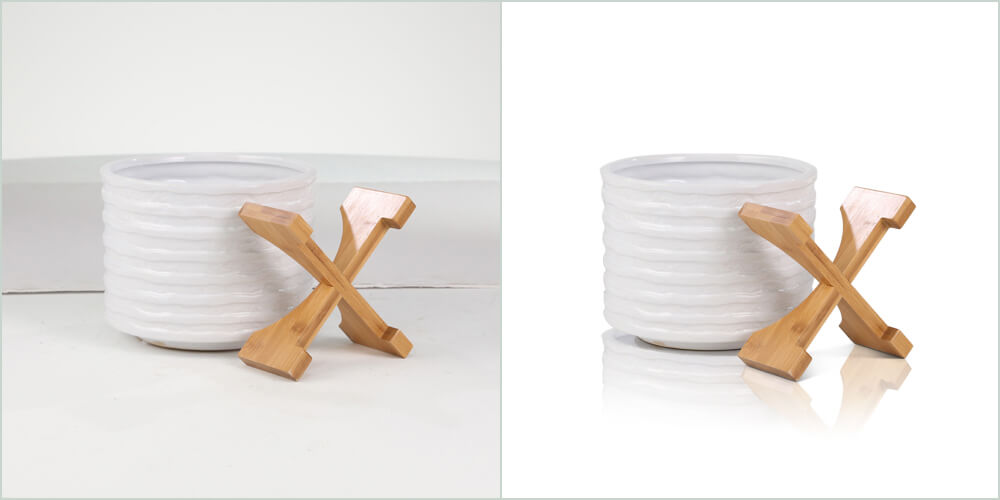  10/10
Free Trial
Get a Quote